Our Mission
We are a non-partisan, citizen-based network mobilized to promote the revitalization of our community by learning and building upon the best practices of other successful community models. We hope to inspire fellow residents, local businesses and our elected officials by partnering with them to creatively seek new solutions through Arts-Based Community Development and Creative Placemaking. Diversity, equity, and inclusion are at the core of who we are. We know that having varied perspectives helps generate better ideas in seeking these solutions in an increasingly diverse world. 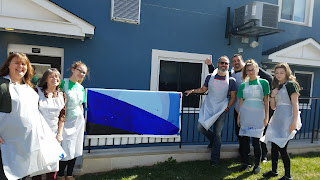 It was an upbeat day, as we headed into the city to meet with a community-based group for Mural Arts-Philadelphia.  We were on a mission to discover how this program works, including tips on funding, organizing, and "people-powering."  The welcome was warm as we entered a room alive with activity. We joined the volunteers who were painting on parachute cloth, which had been cut in sections and coded by the color of paint.  The sections were destined to become a unified, huge mural on the side of a building.


The Mural Arts program was started in 1984 as an anti-graffiti and restorative effort to adorn Philadelphia buildings with public art.  It has effectively transformed the negative energy associated with graffiti into a positive energy that fuels an art form which has become a unique part of Philadelphia's identity.


We think that a mural, strategically placed, could greet people entering Runnemede, for art is a universal language and communicates visually. Consider how such a mural could involve our community, instill pride, and attract newcomers to our borough! 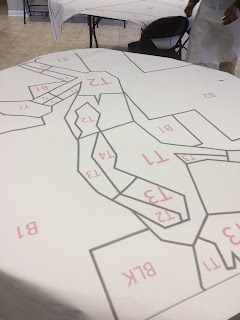 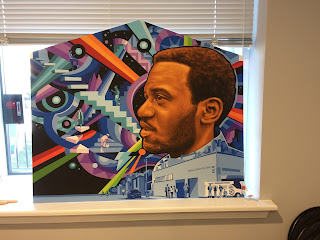 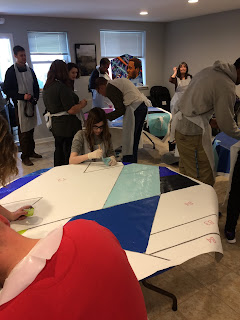 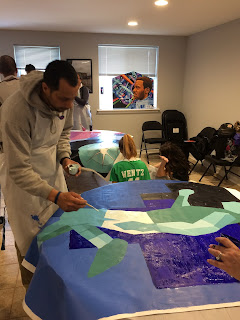 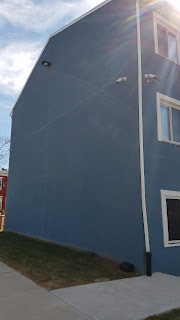 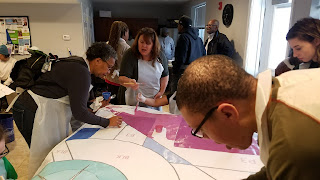 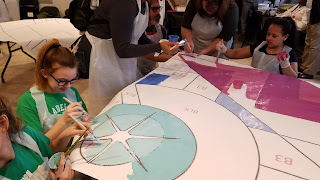 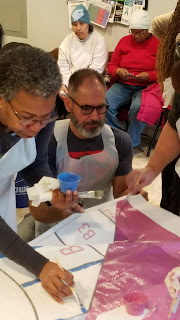 Click here to: Explore more examples of the power of murals to transform communities

Here are some ideas about fitting more green into redevelopment projects. 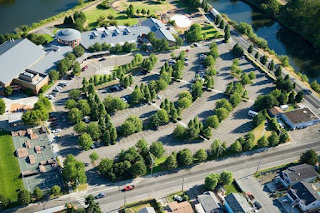 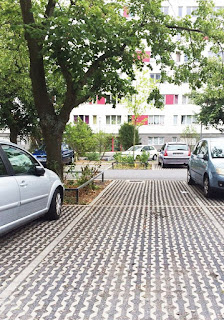 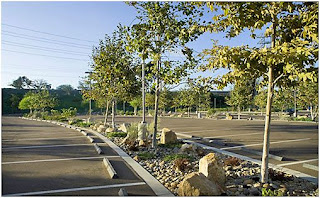 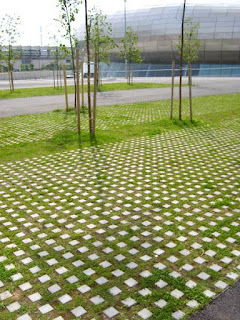 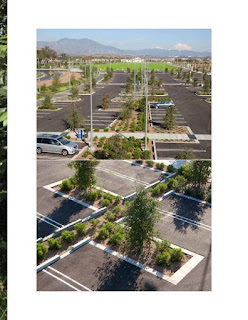 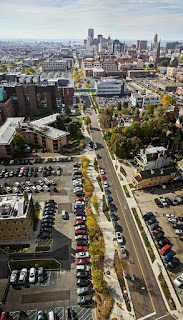 Imagine if a mural was installed on the NJ Turnpike underpass that forms the primary gateway into Runnemede... 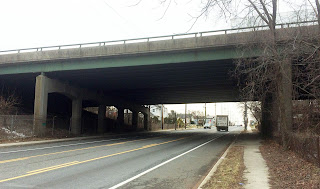 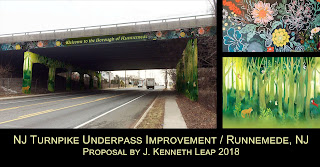 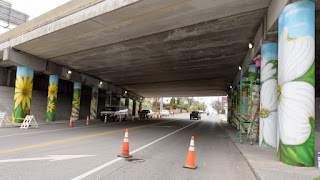 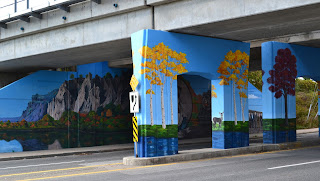 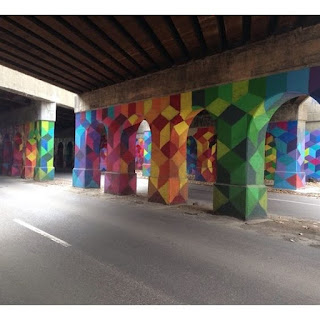 Other effects can be achieved with the creative use of lighting 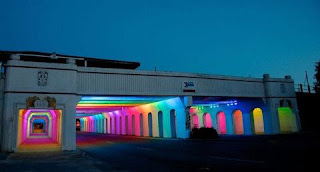 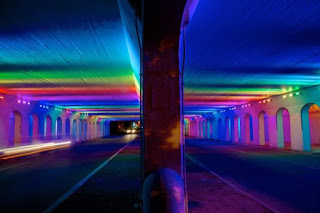 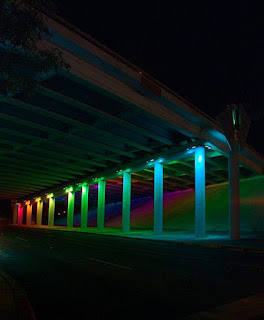 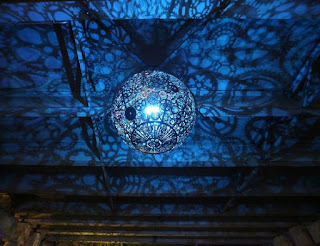 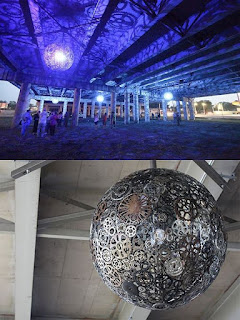 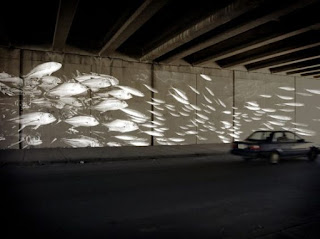 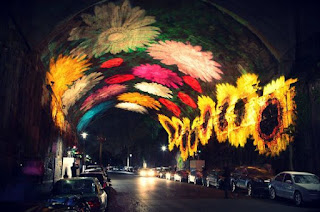 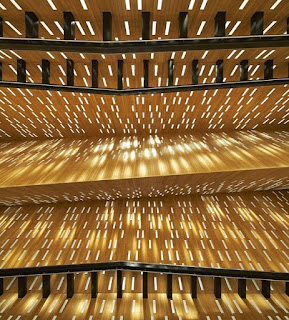 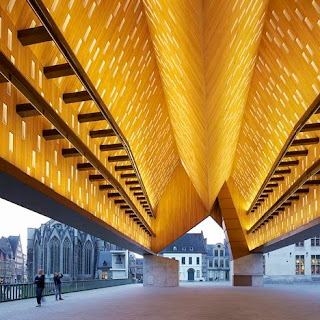 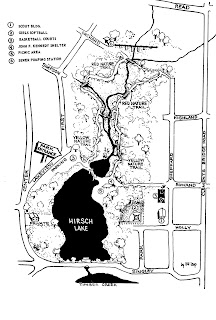